What You Should Know About Rats in Boynton Beach, Fl 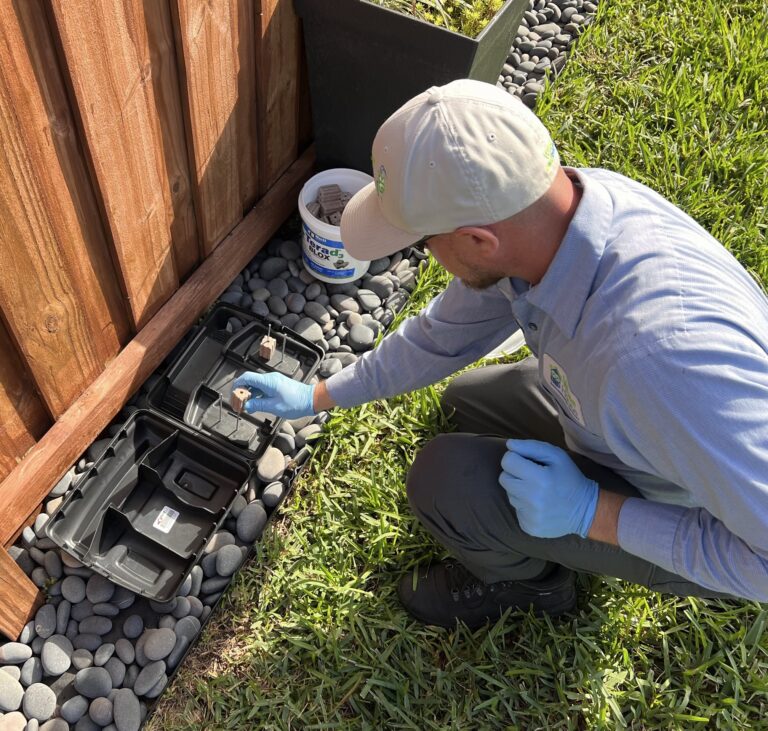 As residents of Boynton Beach, FL, it’s important to be aware of the potential for rat infestations in your homes and businesses. These pests can cause damage to property and spread diseases, so it’s important to take steps to prevent and control them.

One of the most effective ways to prevent rat infestations is to eliminate sources of food and shelter. Keep your home and property clean and free of debris, and store food in sealed containers. Trim back bushes and trees near your home, as these can provide shelter for rats.

If you do notice signs of a rat infestation, such as droppings, gnaw marks, or footprints, it’s important to take action quickly. Rats reproduce rapidly and can quickly take over a space. Contact a professional pest control company, like Wise House Environmental Services, for effective rat control.

Our team will inspect your property and seal up any potential entry points to prevent future infestations. In addition to rat extermination, Wise House Environmental Services also offer services like rodent proofing, clean-up and decontamination, and ongoing prevention plans to keep your property rat-free.

The History of Rats in Boynton Beach

During the early days of Boynton Beach, rats were likely present in the area, as they are found in most urban and rural environments. However, the population of rats would have been relatively small and controlled by natural predators such as hawks, snakes, and feral cats.

In the early 1900s, the city began to grow rapidly as more and more people moved to the area to take advantage of the warm climate and beautiful scenery. With this growth came an increase in development and urbanization, which provided new sources of food and shelter for rats. As the human population of Boynton Beach grew, so did the population of rats.

Today, Boynton Beach is still a thriving community, with a population of over 73,000 people. However, the city continues to face the challenge of managing its rat population. As a result, it is important for residents and business owners to take proactive measures to prevent and control rat infestations. This can be done by eliminating sources of food and shelter, sealing up entry points, and contacting a professional pest control company, like Wise House Environmental Services, to eliminate and prevent rat infestations.

Do you have Rats in Boynton Beach? 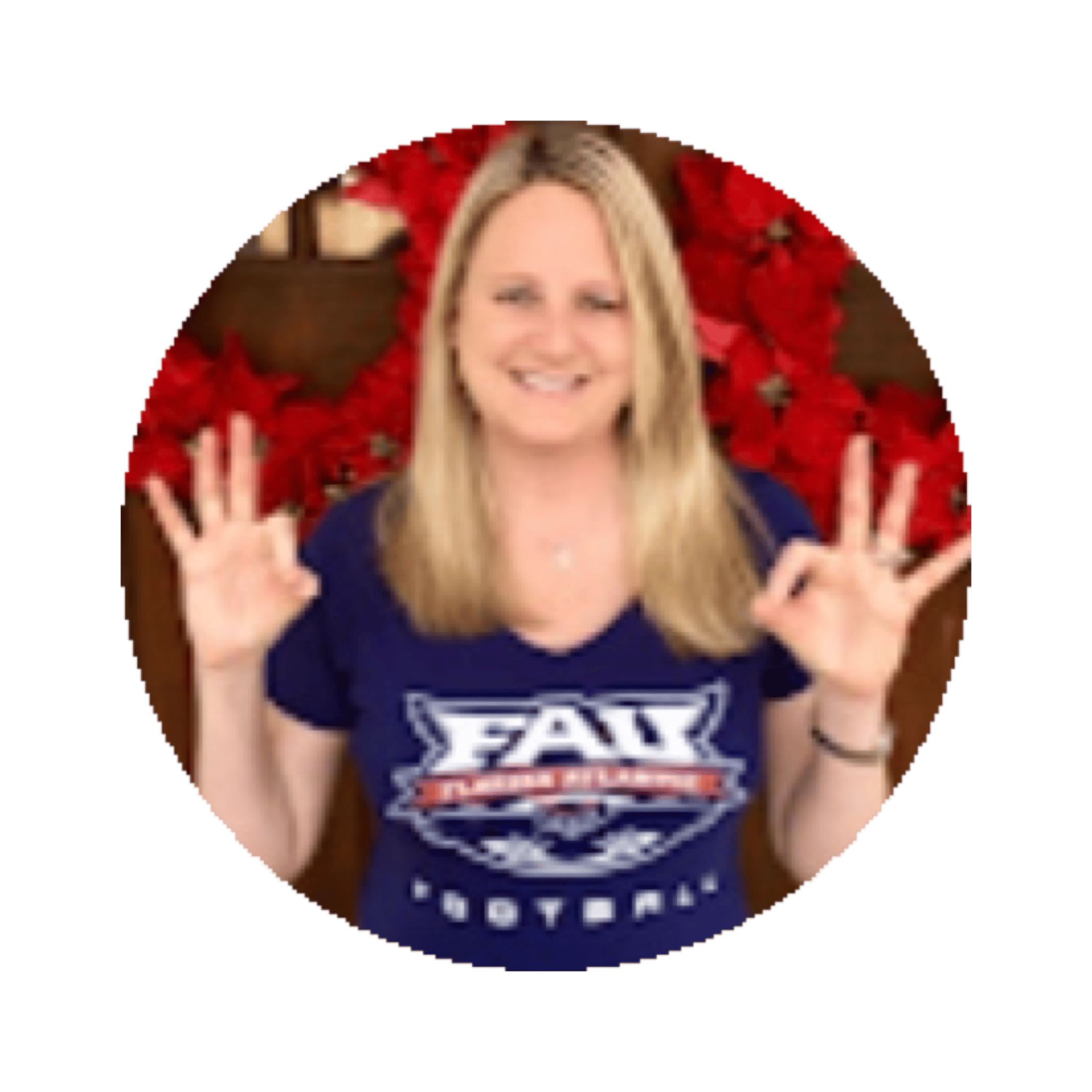 Katy Lovelady
Read More
I cannot recommend the Wise House team enough. I initially was drawn by their process and products that protect my kids and pets against harmful toxins, but I've really stayed for the customer service. They are very responsive and prompt at mitigating any activity we have. While I don't like bugs, I most certainly appreciate kind humans who eradicate them. Keep it up Wise House.​ 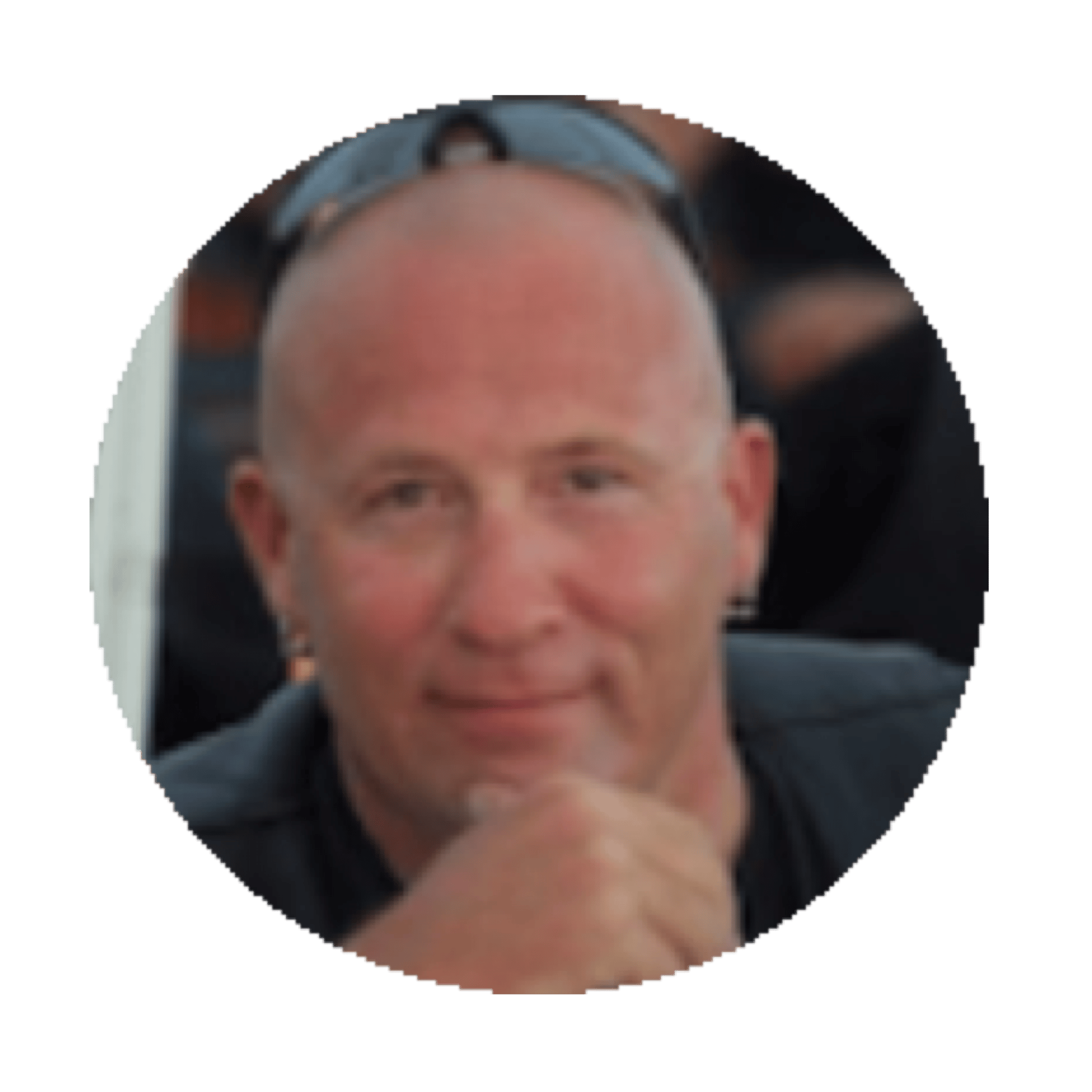 Matthew Williams
Read More
Robert was extremely knowledgeable and did not rush out upsale at all. Conducted a thorough inspection and did preventative treatments in entire property! Great company! 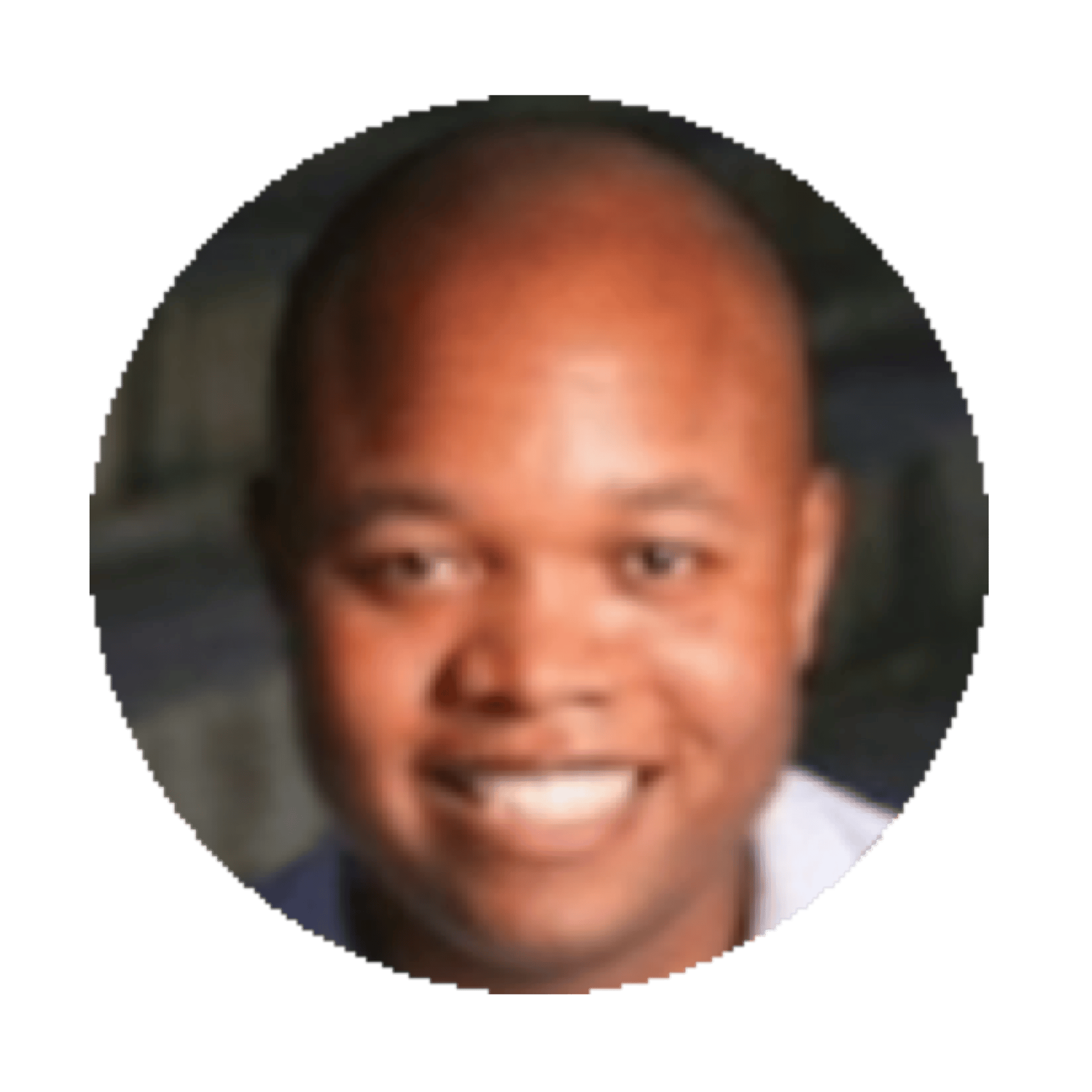 Michael Chronicle
Read More
Wise House came highly recommended and they lived up to the accolades. Customer service, professionalisms, punctuality and the use of environmentally friendly products are on point. Dennis and Robert did an amazing job. They get an A+ for communication, efficiency, and follow up.
Previous
Next

Dedicated To Being The Pest Control Company You Can Rely On 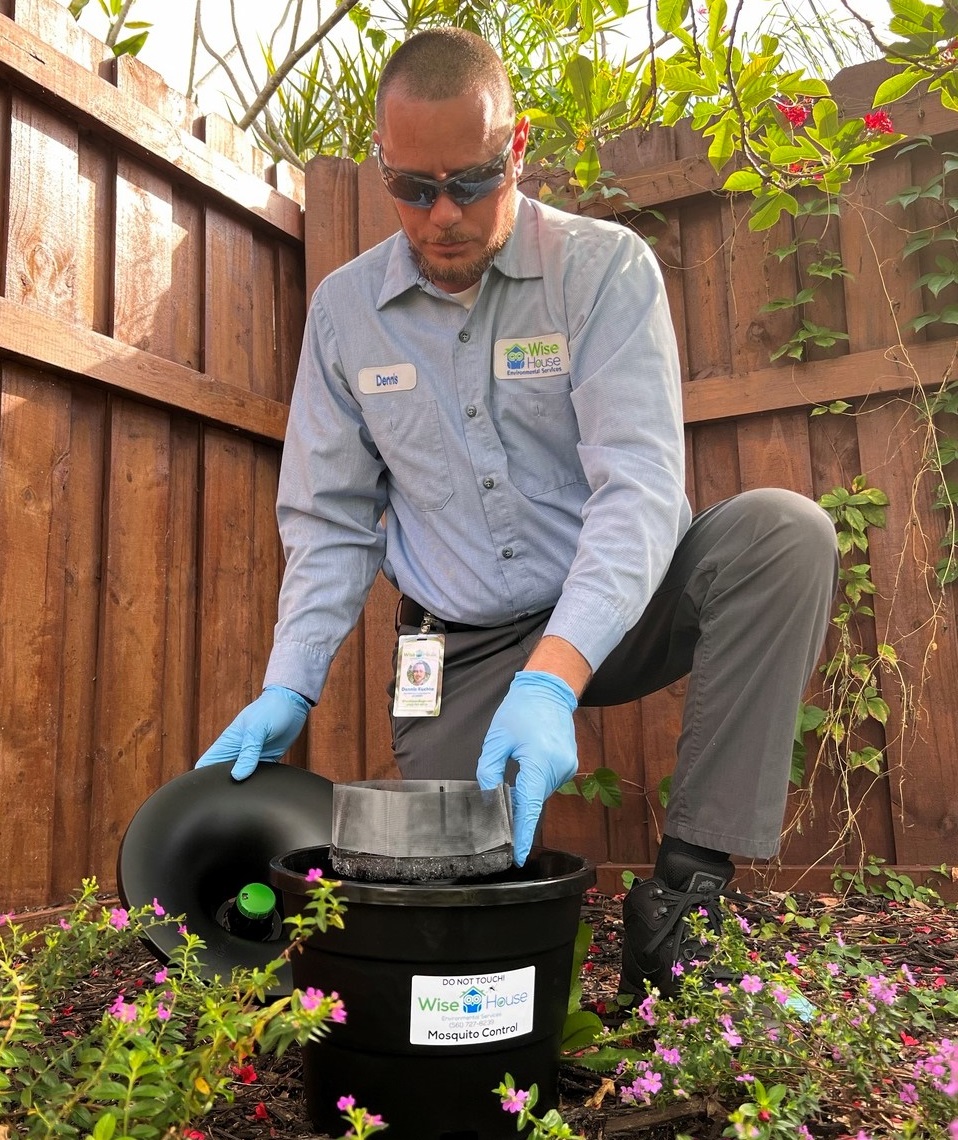 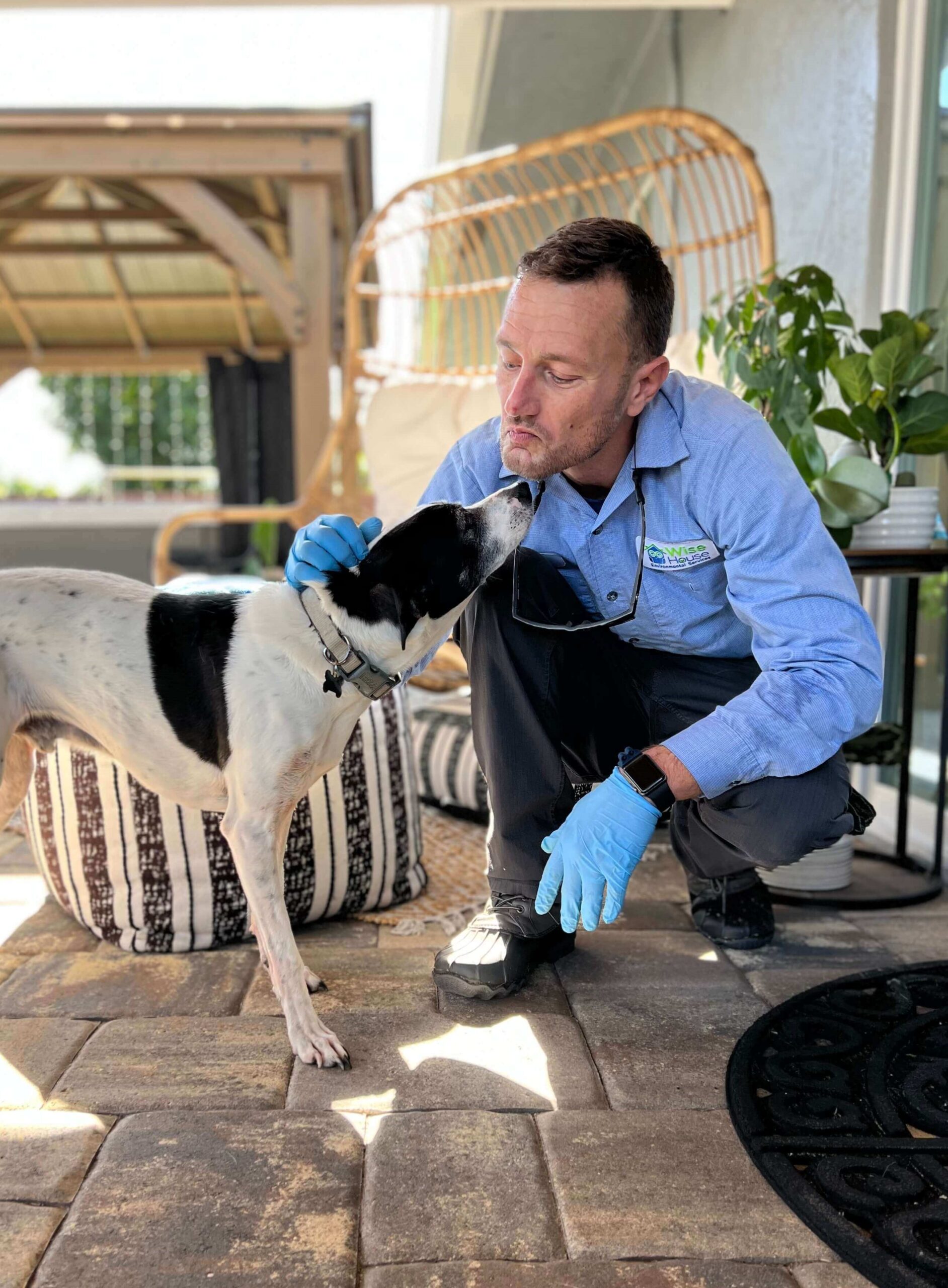 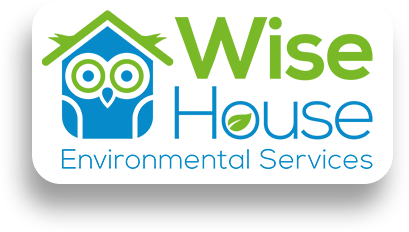